After almost a year of laying in the grave, Amazon has brought the large 9.7-inch Kindle DX back to life. The company pulled the DX last year after self-report showed that consumers were leaning more towards smaller tablets. 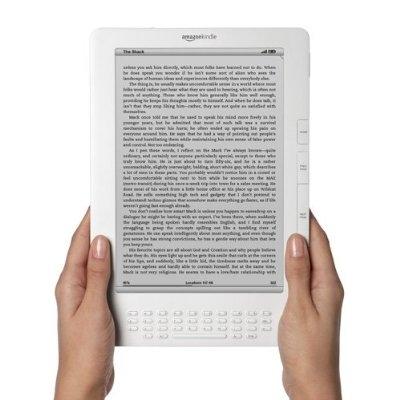 The Kindle DX was originally designed for the textbook market, which was a place it never really took hold. Instead, school districts largely favored Apple's iPad and 10-inch Android tablets. While Amazon confirmed the devices return in a statement to the media, it neglected to say if this reappearance is a permanent deal or if the move is just temporary.

Some analysts are suggesting that Amazon may have found some back stock that they had forgotten about and are simply looking to clear the inventory; others suggest that this is a test to see if demand for a cheaper and bigger screen has arisen in the textbook market. In any event you can head over to Amazon.com and pick up a DX for yourself at a price of $299.