Google's CEO Larry Page is once again attempting to reassure consumers that the concerns over privacy when it comes to Google Glass are unwarranted and being blown out of proportion by the media. Page said that privacy fears will fade as people become accustomed to the new technology noting that "it's not that big of a concern." 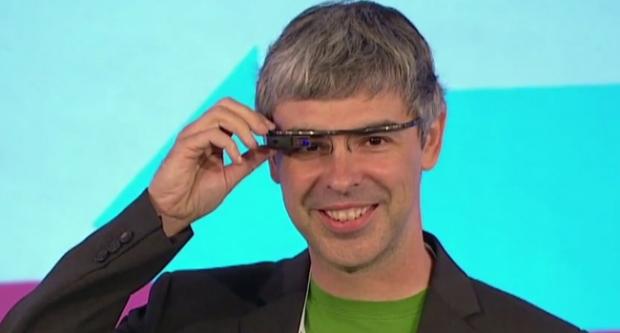 This reassurance comes on the heels of a month of numerous privacy concerns surrounding Glass. Google has said that it will not approve apps with facial recognition features and even had to defend itself to the U.S. Congress who wrote a letter to Google asking if Glass "could infringe on the privacy of the average American"