During next week's E3 Expo, we will undoubtedly see many new games as well as gaming accessories unveiled. We all expected Mad Catz to show off its upcoming line of Xbox One accessories, but what was unexpected was the announcement that it will be showing off a new Android gaming console. 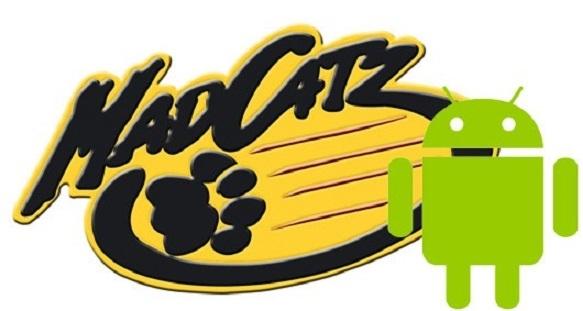 During a recent earnings call Mad Catz CEO, Darren Richardson, announced Project M.O.J.O, the latest so-called micro-console to enter the Android gaming realm. Richardson claims that M.O.J.O. is like a supercharged flagship smartphone without a display. So basically it's like an OUYA.

Mad Catz says that Project M.O.J.O. focuses purely on hardware performance and will be an open platform and will rely on existing Android developers to create content for the console. While no hardware details have been leaked, we are almost positive that M.O.J.O. is the fruit of a recent partnership between NVIDIA and Mad Catz, which means it should be fully compatible with Tegra Zone, and therefore will have a bookstore of games available at launch.