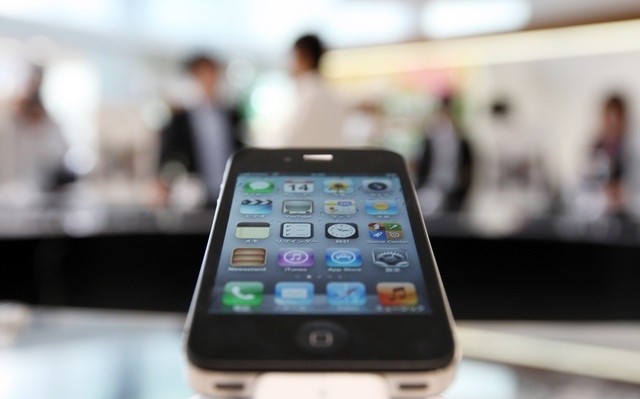 Brightstar is the company who handles trade-ins for AT&T and T-Mobile. Apple will offer money for older model iPhones, boosting sales of new models in the United States and producing a supply of older devices that can then be sold in emerging markets for a profit.

The full details of the program aren't public yet, but the program will reportedly launch this month. Prices paid for working iPhone 4 and iPhone 4S devices are unknown, but could be as high as $200.