Many are excited for some of the improvements Windows 8.1 will bring to Windows 8. While we still don't have a public preview to play around with, Microsoft has whetted our appetite by releasing a video detailing some of the changes we can expect to see when the public preview goes live at the end of this month.

Some of the larger changes include the Al;l Apps screen, which has received the ability to sort Apps by the date installed, most used, or category. Users can now select, pin, and personalize multiple apps with a simple gesture. Search has also seen an improvement, bringing together local and web content in one location.

Watch the video and let us know if the new improvements are enough to encourage you to switch to Windows 8. 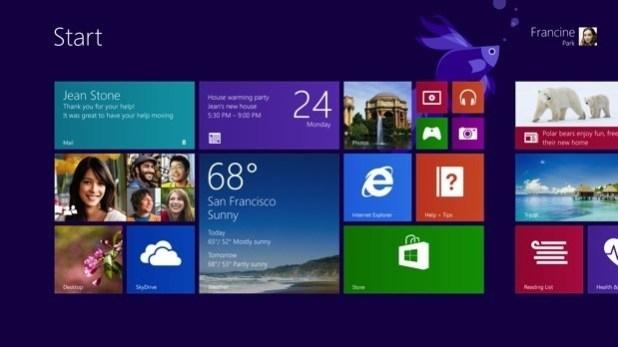