Computex Taipei 2013 - Off to the side at the Plextor booth and getting little attention was an early look at what may become the M6 Series. We were told it's a working product name but considering the M1 through M5 product naming scheme M6 seems appropriate since it's next in line. 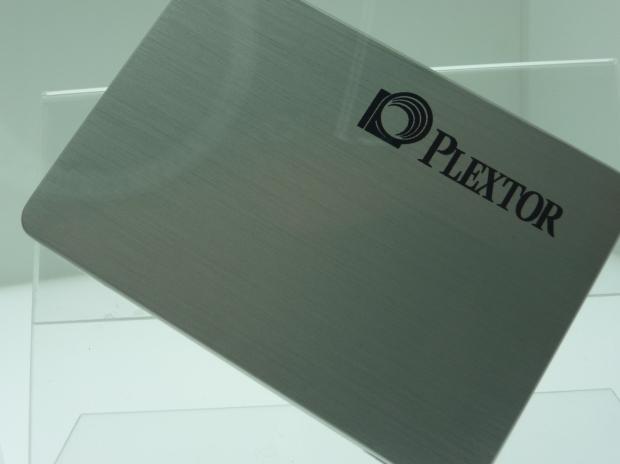 The specifications shown are very close to those found on the existing M5 Pro model that's selling today. 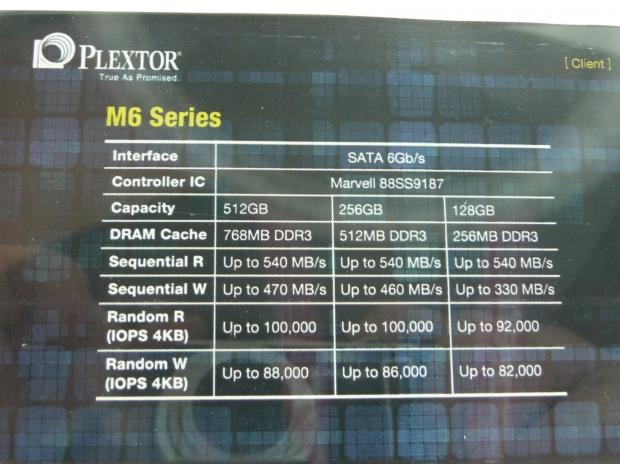 That means the baseline M6, or M6S depending on your market, should have nearly identical performance to the existing M5 Pro product but at a lower cost. With that said, where are the M6 Pro specs? That's the model we want to see since the Pro versions in the Plextor product series are the bleeding edge performance drives. We'll get out the shovel tomorrow and look for treasure.