Samsung has made the often leaked and rumored Galaxy S4 Active official. The device was widely expected to be coming at Samsung's June 20 event in London. The S4 Active is designed to be water and dust resistant, making it perfect for those who lead a rather excessive lifestyle. 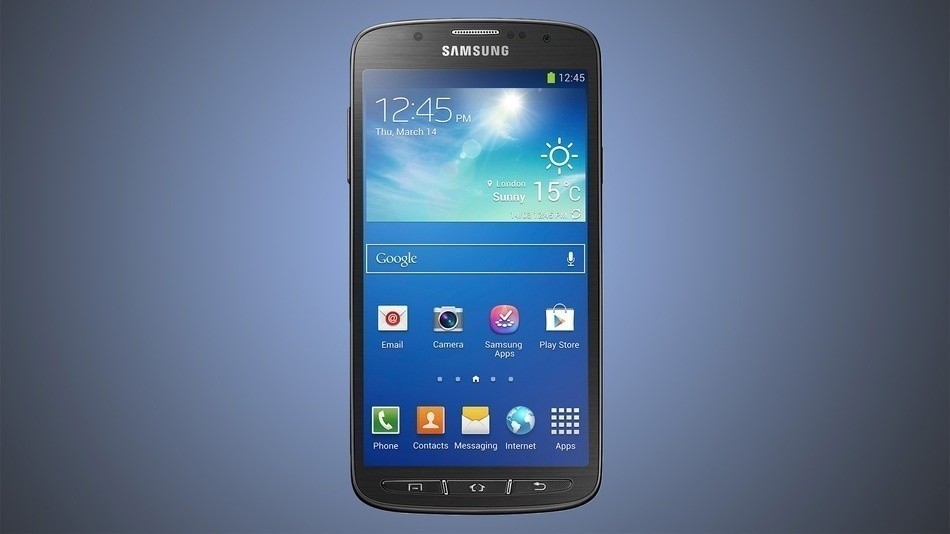 The Active will debut in Sweden and the United States first, but should eventually head worldwide. When it debuts, it will rock Android 4.2.2, a 1.9GHz quad-core processor, a 2,600Mah battery, and a 5.0-inch full HD TFT LCD. The rear-facing camera is 8MP and features an "aqua mode" that can be used when snapping pictures underwater.

Samsung says the device can be submerged at three feet for up to 30 minutes without issue. It also features a protected headphone jack, allowing you to listen to music in the pool. The device will be available in urban grey, dive blue, and orange flare.