I've said it before and I'll say it again, the HTC One is most likely the nicest Android handset on the market at the moment, and I have long thought that if HTC released a smaller version that packed the same features, it could easily become the dominant handset in the Android arena. 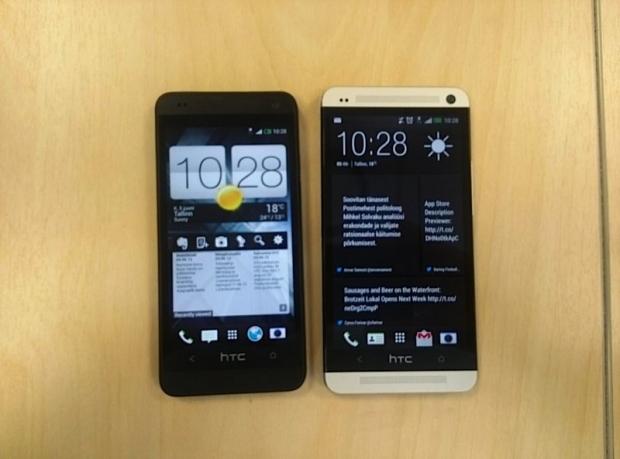 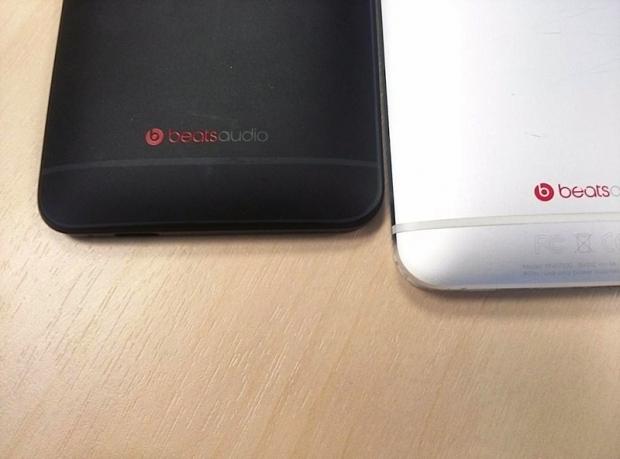 This morning, images surfaced on the Internet of what appears to be the HTC One Mini, which just might be the greatest Android phone ever made. The device packs a 4.3-inch 720p display alongside a dual-core processor, 2GB of RAM, and 16GB of internal storage. 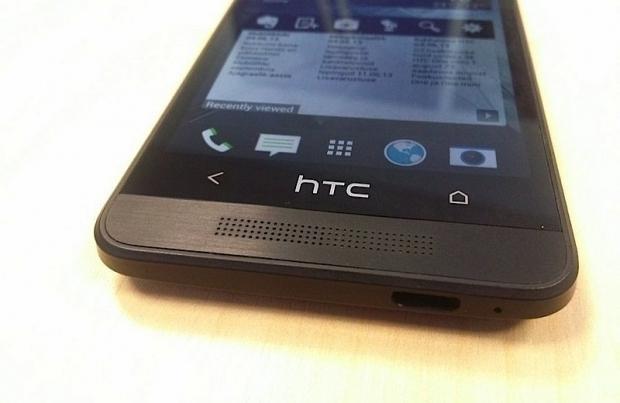 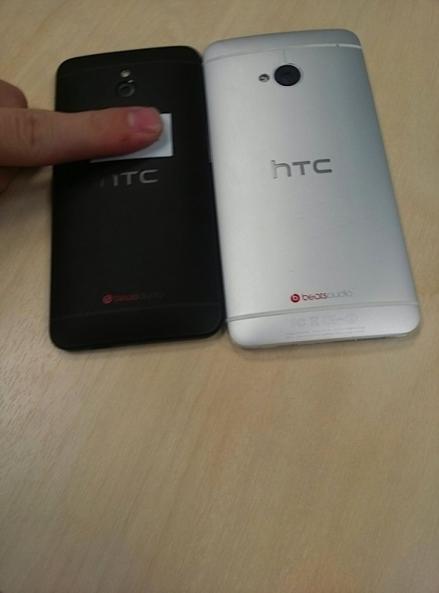 A 4-megapixel UltraPixel rear facing camera will handle all of your photographic needs and we are assuming the front facing camera is the same 2.1-megapixel that is the on its larger twin. At the moment unnamed sources say the phone will launch in August in the European market at a price tag of €400 but no word yet on a US release date.