According to a Barrons blog, which cites Trip Chowdhry of Global Equities Research, Apple's iOS 7 could be one for the history books. Most people currently think of iOS as rather stale because it hasn't seen a major overhaul since its inception. This could all change with iOS 7, rumored to be coming at WWDC next week. 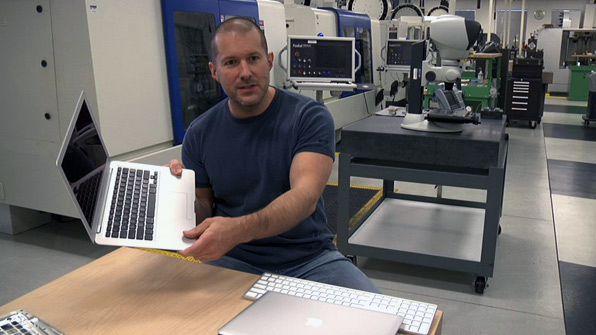 Specifically, Chowdhry says that iOS 7 "has a very simple, clean and uncluttered UI." He notes that it "may take a little time to be appreciated." This comes from interviews with 400 to 500 people a month. Chowdhry predicts that "iOS7 is completed new UI, which is far superior to anything that is available out there."

As an iPhone user, I hope that iOS 7 does bring to the table some major changes while keeping the simplicity available in the current iOS. I'd love to see features that were introduced by the jailbreak scene included in iOS 7. If we do see iOS 7 at WWDC next week, you'll see coverage of it here.