According to researchers, your iPhone is vulnerable to a malicious charger. You might consider being careful the next time you plug your iPhone into some unknown USB charger a stranger offers you. These researchers from the Georgia Institute of Technology will show off a proof-of-concept charger at the Black Hat security conference in late July. 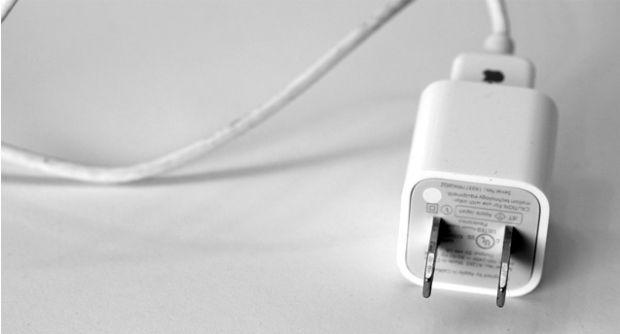 The researchers say that this malicious charger easily hacks the latest iPhone running the latest iOS software, regardless of whether or not the device is jailbroken. It also requires no user interaction, meaning your device could be hacked simply by plugging it into one of these hacked chargers.

Their proof-of-concept device makes use of a $45 BeagleBoard, The BeagleBoard is quite a bit bigger than a normal charger, so it might look a bit suspicious, however, the researchers note they were working on a limited budget and limited time. The researchers have contacted Apple, but they haven't heard back yet.