Over the weekend, ASRock announced that it has broken the world record by pushing a DDR3 memory module to an astounding 4095MHz. The record was broken by Nick Shih along with his friend John Lam from HKEPC using ASRock's Z87M OC Formula motherboard. The memory used to break the record was a single 4GB stick of Team Group Xtreem-LV-2666 DDR3 RAM. 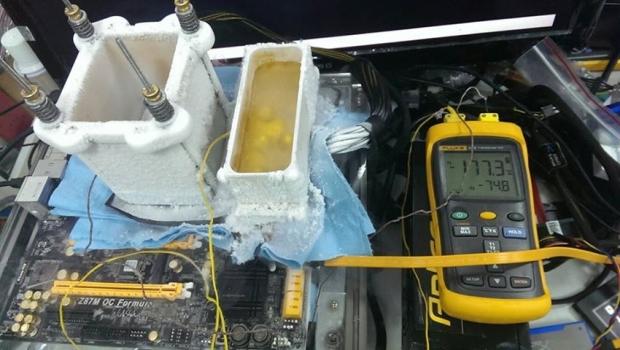 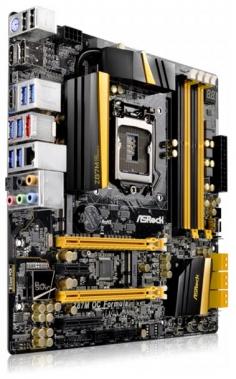