Computex Taipei 2013 - We are big fans of BitFenix's Prodigy here at TweakTown and we went to their offices a couple of days ago to go over some new products, one of which was the next-generation Prodigy M. 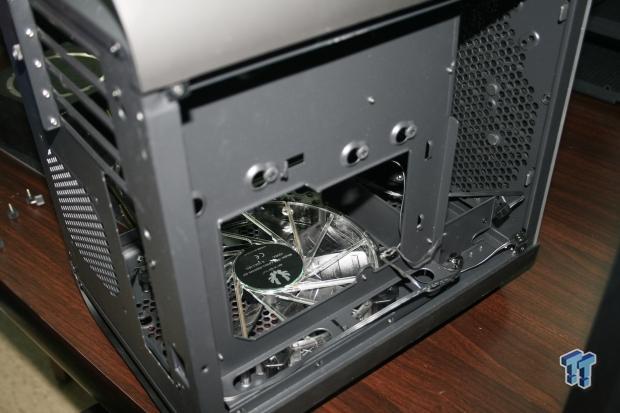 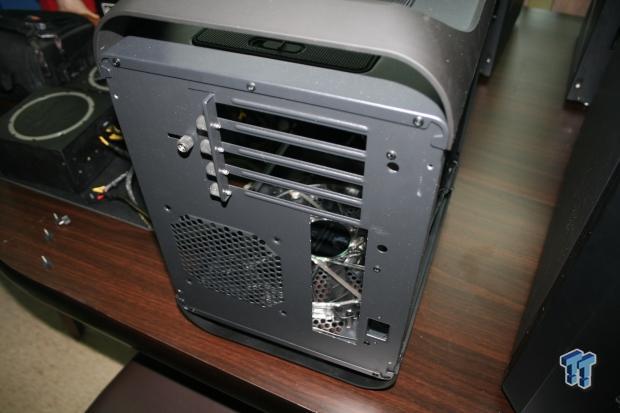 The Prodigy M, from the outside at least, has remained unchanged from its predecessor, but inside, things are a little different. First and foremost, the Prodigy M supports microATX motherboards, and has moved the power supply location from the back of the chassis, to the front - an odd, but great placing of the PSU. There are some new storage mounts, of which we have some pictures, and you can expect more in the coming days from BitFenix and their unveiling of products at Computex 2013. 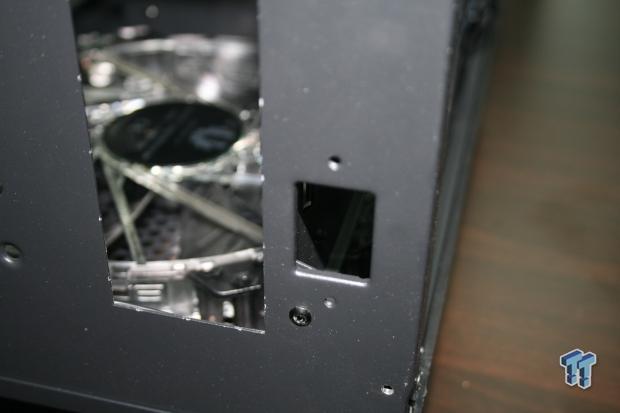 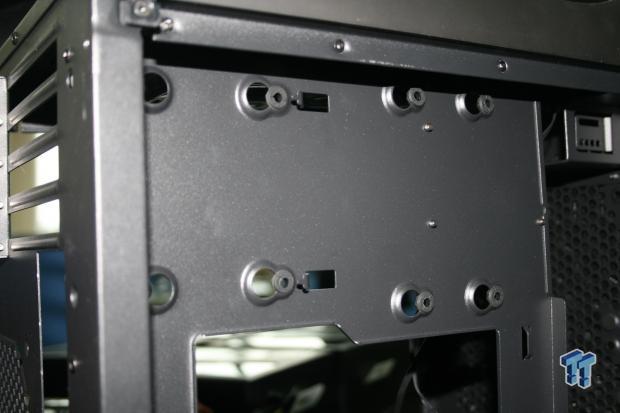 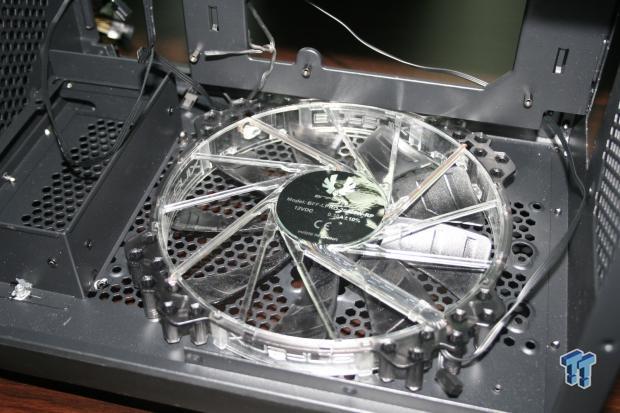 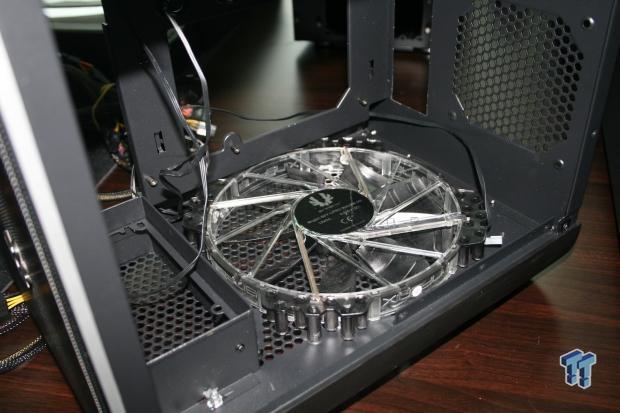