Computex Taipei 2013 - A few of us walked around the halls of Nangang today, where we bumped into the Innodisk booth and saw something quite newsworthy. It was an NGFF-based SSD, which is the future of storage for super-slim devices. 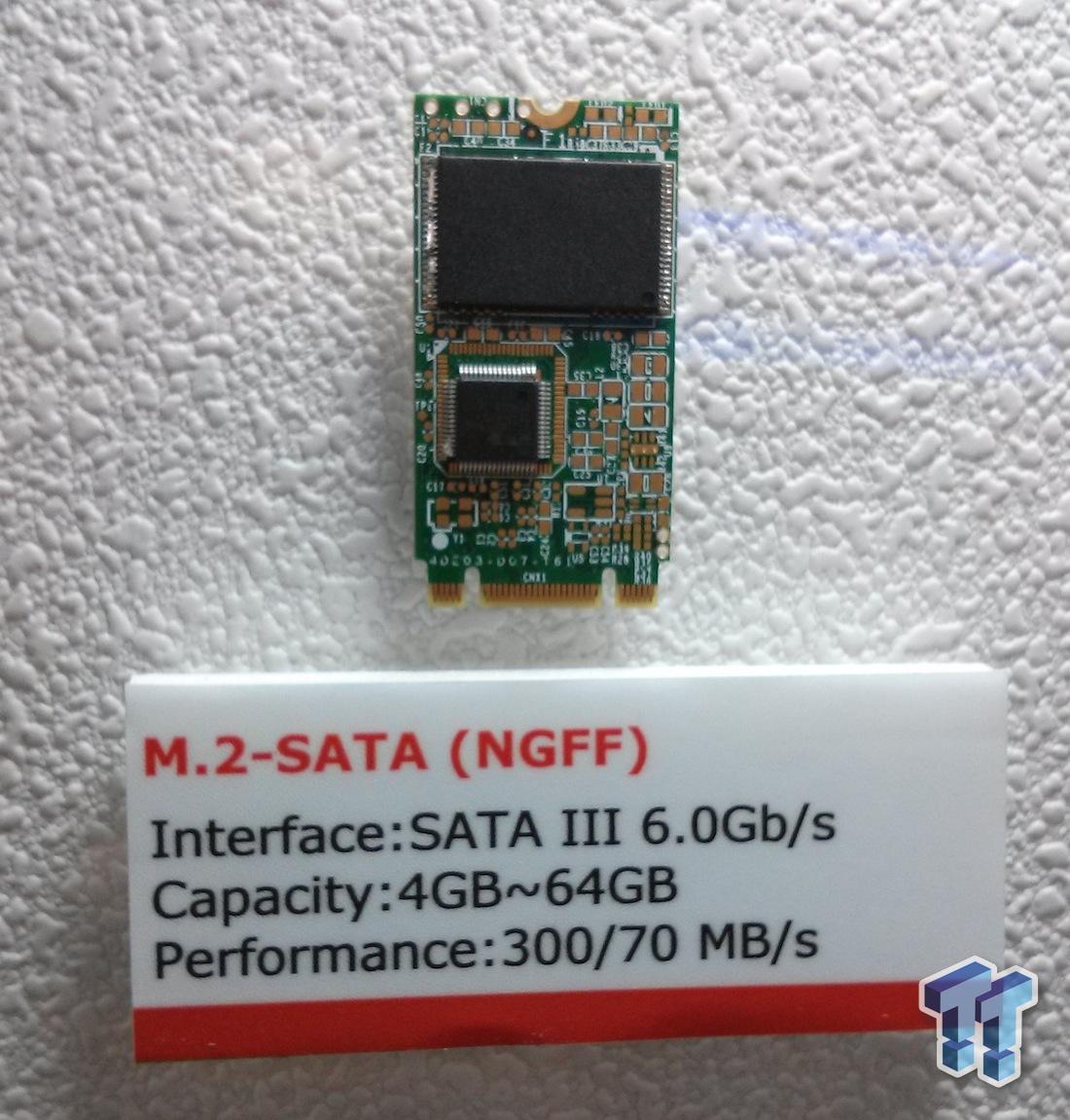 Innodisk had an M.2-SATA device on show, which is based on the SATA 6Gbps spec, and comes in capacities of between 4GB and 64GB. Performance-wise, we can expect around 300MB/sec for reads, and 70MB/sec for writes. Sure, it won't break any records, but for super-slim devices, this is actually some quite good performance. 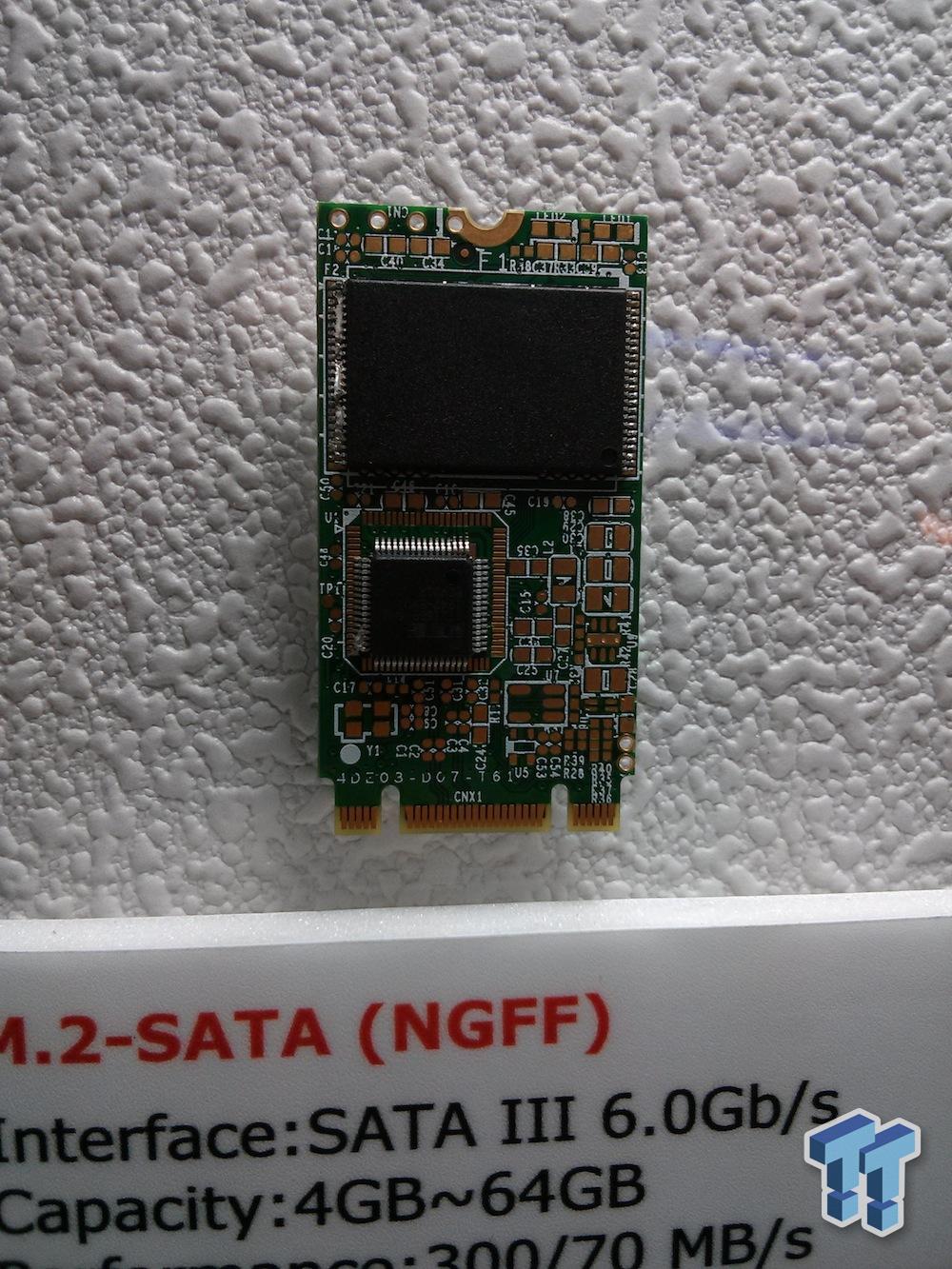