Computex Taipei 2013 - InWin has just unveiled a new full-tower chassis that will revolutionize the way in-system audio is handled. The GR-3 chassis features the company's Dynamic Sound System (DSS) technology which incorporates a "stimulating" 5.1 channel headphone amplifier into the case. 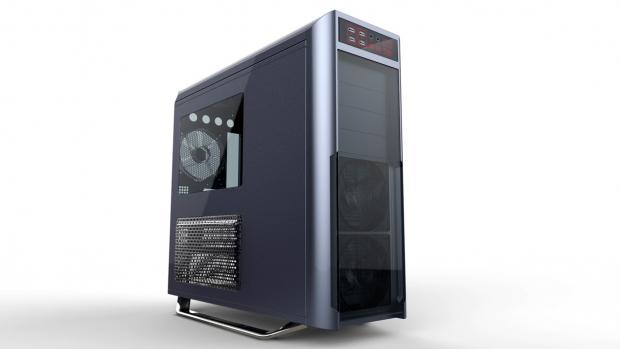 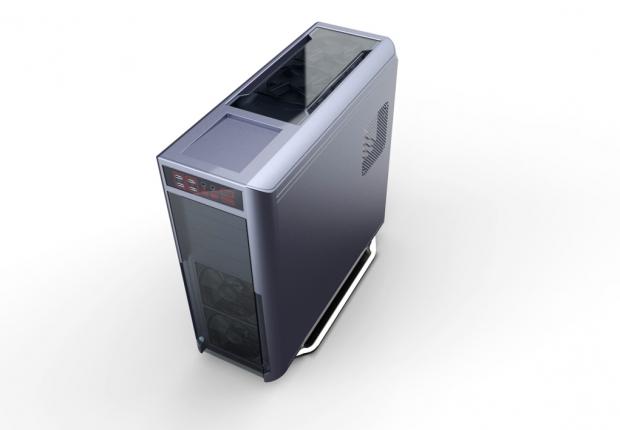 Also featured is an optional built-in Wireless Charger for devices compatible with wireless charging, but not much else is known in regards to device compatibility. A VGA support bracket is included to help prevent video card sagging. 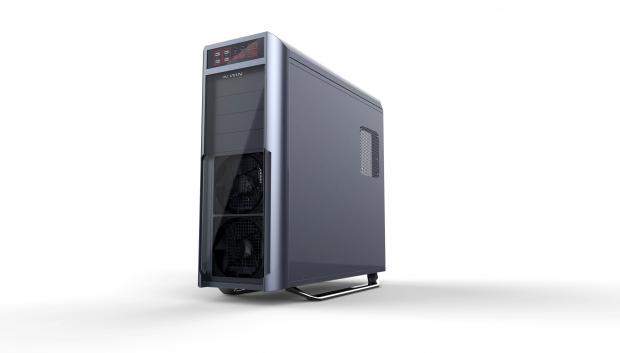