Two years ago if you had told me Google would be pushing their own super-fast Internet service around the United States, I would've been hesitant to believe you. Now, they're looking to expand their Fiber service, by cementing that it isn't just an expensive research project, but it is a great and profitable business for the search giant. 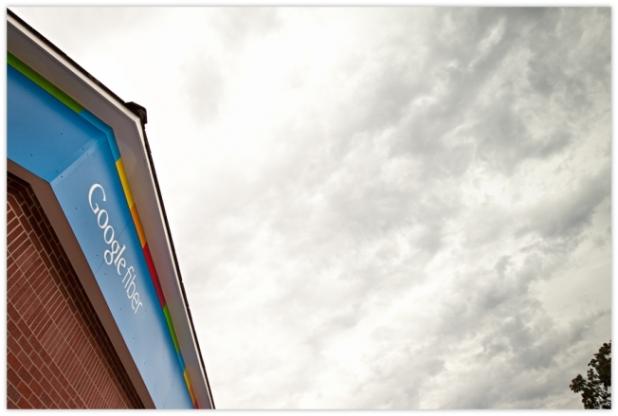 Google Fiber head, Milo Medin, talked to CNET, noting that Google had kept the costs down by partnering up with cities that are interested in bringing Google's gigabit fiber network to their residents. These partners have helped Google build a less expensive, and less time-consuming network. The search giant are also keeping the bills from going sky-high by building their own network in select neighborhoods, which are known as "fiberhoods", where the demand for their gigabit Internet access is strong, versus entire cities.

Medin talked about the challenges the company faced when they launched Fiber, where the executive noted that the biggest headache was offering TV service, which is some what of a must when trying to attract new customers away from the usual phone and cable companies. The TV service has cost Google the most money, as they've had to sign programming agreements, build their own set-top-boxes and create an entire system for delivering TV through their fiber network.

The best bit of this news is that the company confirmed that their Fiber service is coming to more markets, where Medin went as far as hinting that their gigabit fiber service would reach new cities in the future. No specifics were given, but he did state that Google would only consider a city if the conditions were right.