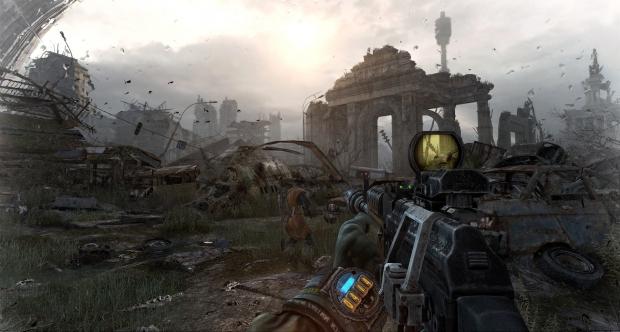 Not only that, but in the United States, Last Light has sold more retail copies in the first week than its predecessor has managed since it was released three years ago. Metro: Last Light has stood on top of the charts for the past four weeks in a row in the UK, Germany, Austria, Switzerland and France.

Have you played Metro: Last Light? This news of its success makes me think I should play it.