Pictures of the still unannounced Samsung Galaxy S4 Active have surfaced online. This time, however, the device has surfaced in black and with AT&T branding, suggesting that the device will be making its way to AT&T in the United States. Take a look for yourself: 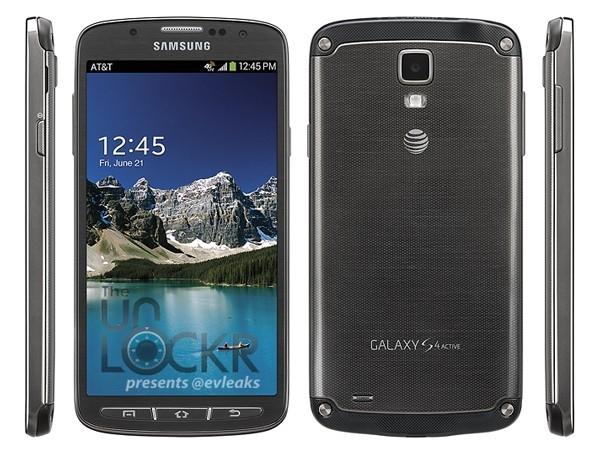 Actual specifications aren't known, but the rumors suggest that it will make use of a 1.9GHz quad-core Snapdragon 600 and 2GB of RAM. The display is reportedly a 1080p panel. The rear-facing camera is rumored to be 8MP. The Active is rumored to be dust and water resistant, making it a great "life companion" for those who lead an adventurous lifestyle.

We still fully expect to see this device unveiled at Samsung's June 20 event in London. We'll have full coverage of the event, so you'll be able to read about all of the new devices right here on TweakTown.