Kim Dotcom has won another legal battle in regards to the raid on his mansion back in January 2012. New Zealand's High Court ruled that the warrants used during the raid were illegal. This is good news for Dotcom as it means the police must return all non-relevant assets to Dotcom. 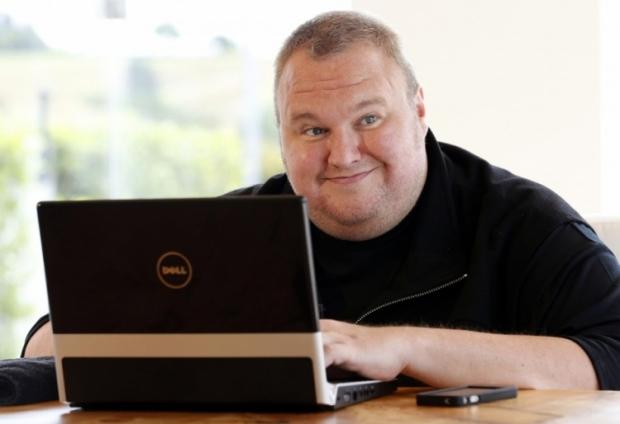 Police will also be required to provide copies of all evidence they've used in the prosecution of Dotcom, which means Dotcom should get access to all evidence collected during the raid. The High Court also demanded US officials destroy any copies of information that contained data irrelevant to the case.

Dotcom isn't completely in the clear as of yet. He still faces a hearing in August that will determine if he will be extradited to the US. If extradited, he will face charges of piracy for his part in Megaupload.