Next-day TV streaming provider Hulu has been seeking a buyer. Reports of several interested companies have popped up over the past week or two and now DirectTV has reportedly offered $1 billion for the company. DirecTV would be competing with Yahoo, Time Warner Cable, and possibly others for the company. 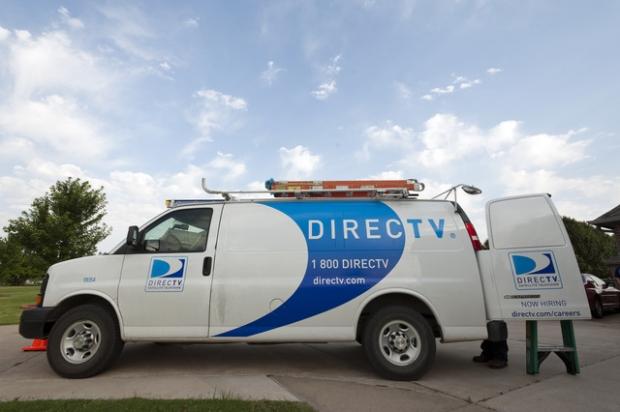 Bloomberg reports that there are at least two other unknown companies that have offered at least $1 billion for Hulu. Hulu's board of directors are reportedly entertaining at least seven buyout offers. They plan to narrow their focus to three of four offers in a few weeks.