Apple has lost a legal battle in the Netherlands that alleged Samsung's Galaxy Tab infringed upon the look and feel of the iPad. Since they lost, they were unable to obtain the product ban that they were seeking. The Supreme Court of Netherlands ruled that the Galaxy Tab did not infringe on the design of the iPad. 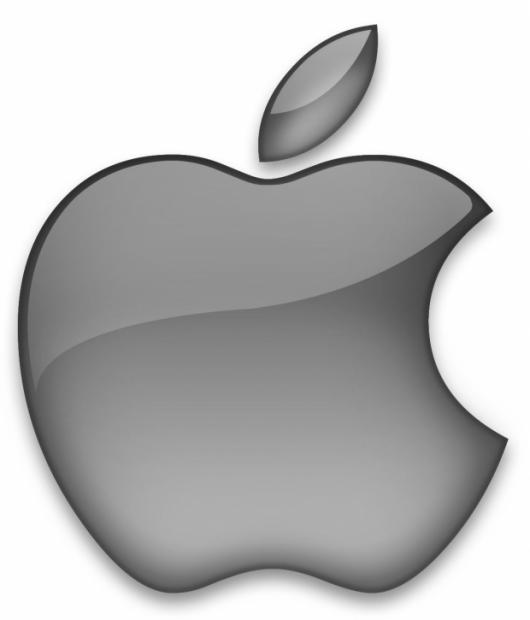 With Apple continuing to lose legal battles around the world, it brings to question why they were awarded such a huge amount last August in their landmark lawsuit against Samsung. Apple needs to innovate again to take back the lead and title of most valuable company in the world. Until then, litigation will do little for their stock price.