During Google I/O this year, Google launched a new music streaming service to go head-to-head with Spotify, Pandora, and others. Unfortunately for iPhone users like myself, the streaming service isn't accessible on iOS...at least not yet. A Google executive has come out at the D11 conference and said that it will "soon" be available for iOS users. 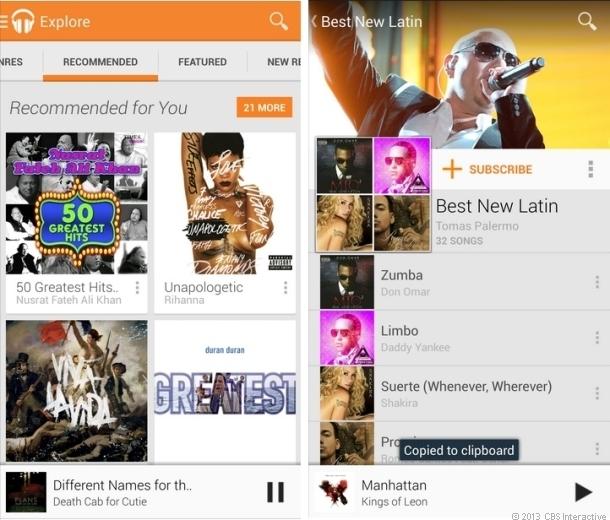 Google's Sundar Pichai has stated that All Access is due for iOS in a "couple weeks," which is a bit vague. A Google spokesperson was even more vague, offering just that "Google Play All Access is coming to iOS this summer." Pichai added, "[T]he teams are working like crazy to do it."

This is good news for iOS users as you have to sign up before June 30 to get the reduced $8 per month introductory rate. After that, All Access will set you back $10. All Access is currently only available in the United States, though you can expect Google to work to expand that.