In "shut up and take my money already" news, HTC has confirmed that a Google edition of its flagship HTC One does exist and will be available for purchase on June 26. This morning at the D11 conference, Google's Sundar Pichai revealed the stock Android 4.2.2 running device. 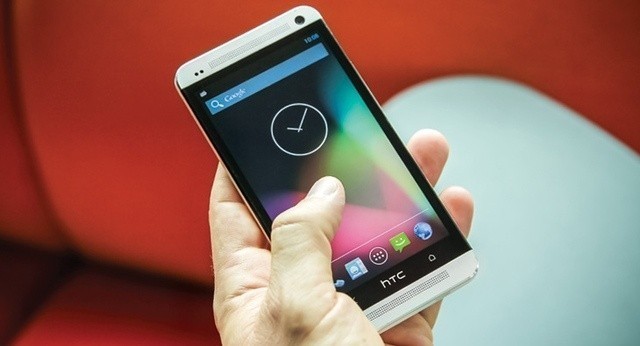 Unlike Samsung who called their stock Android S4 the "Google Edition", HTC is giving the One a subtitle of "Nexus user experience" version. The phone will retail for $599 at T-Mobile and AT&T in the US and will support LTE data on both networks. It will retain all of the features of the original HTC One, but will feature 32GB of storage.

Now time for my rant. While I absolutely love manufactures releasing their flagship smartphones in a stock Android flavor, I simply hate the fact that they lock them down to specific networks. If you are going to sell a phone running stock Android that features an unlocked bootloader, then for God's sake unlock the phone to all carriers as well. There are some of us who are committed to other networks (Sprint) who would love a stock Android HTC One or Galaxy S4.