We have been hearing rumors and getting tips on a smaller Samsung Galaxy S4 phone for weeks now. This morning, Samsung has officially confirmed those rumors by announcing the Galaxy S4 Mini. This announcement comes well ahead of what was widely suspected to be the S4 Mini launch event on June 20. 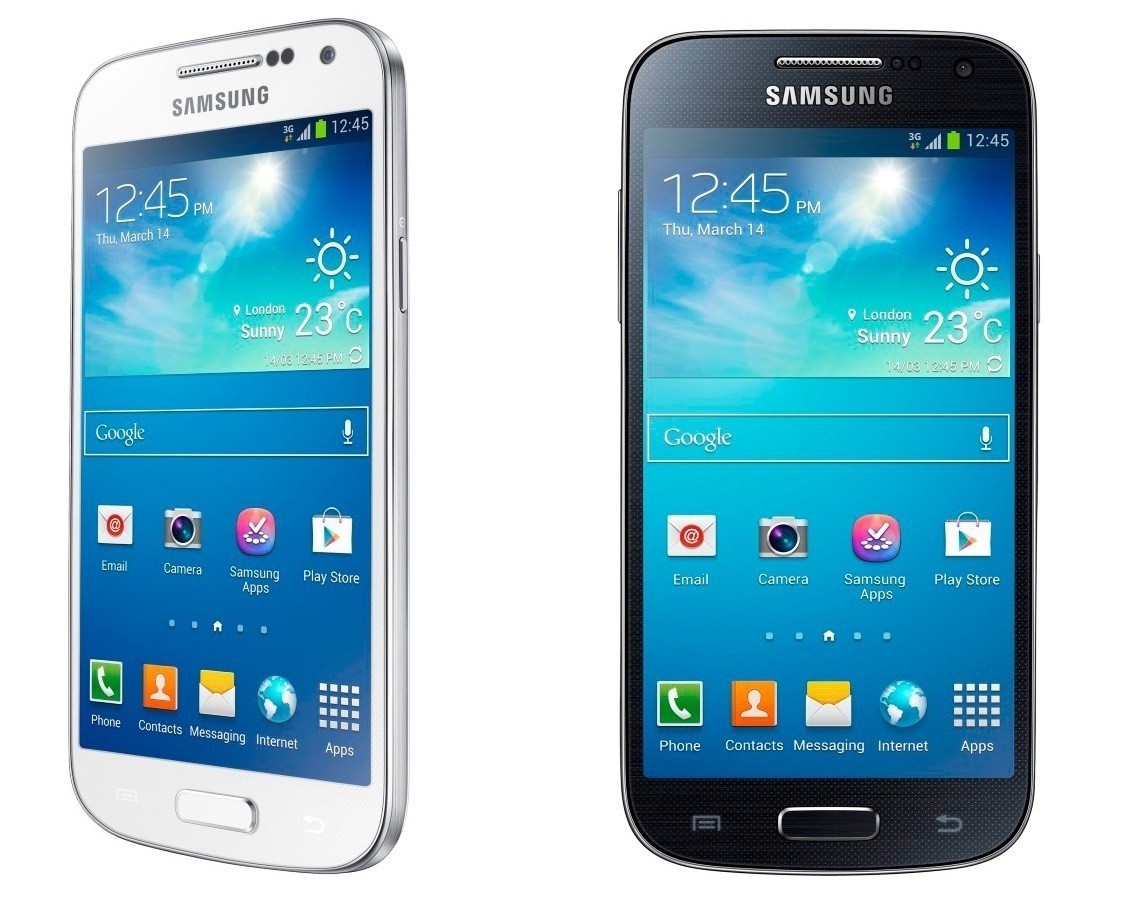 Specifications are very close to previous rumors, with the Galaxy S4 Mini sporting a 4.3-inch qHD Super AMOLED display and a dual-core 1.7GHz processor. The Mini features 1.5GB of RAM, 8GB of internal storage, and a Micro SD slot. Imaging is taken care of by an 8-megapixel rear camera and a 1.9-megapixel front-facing unit. 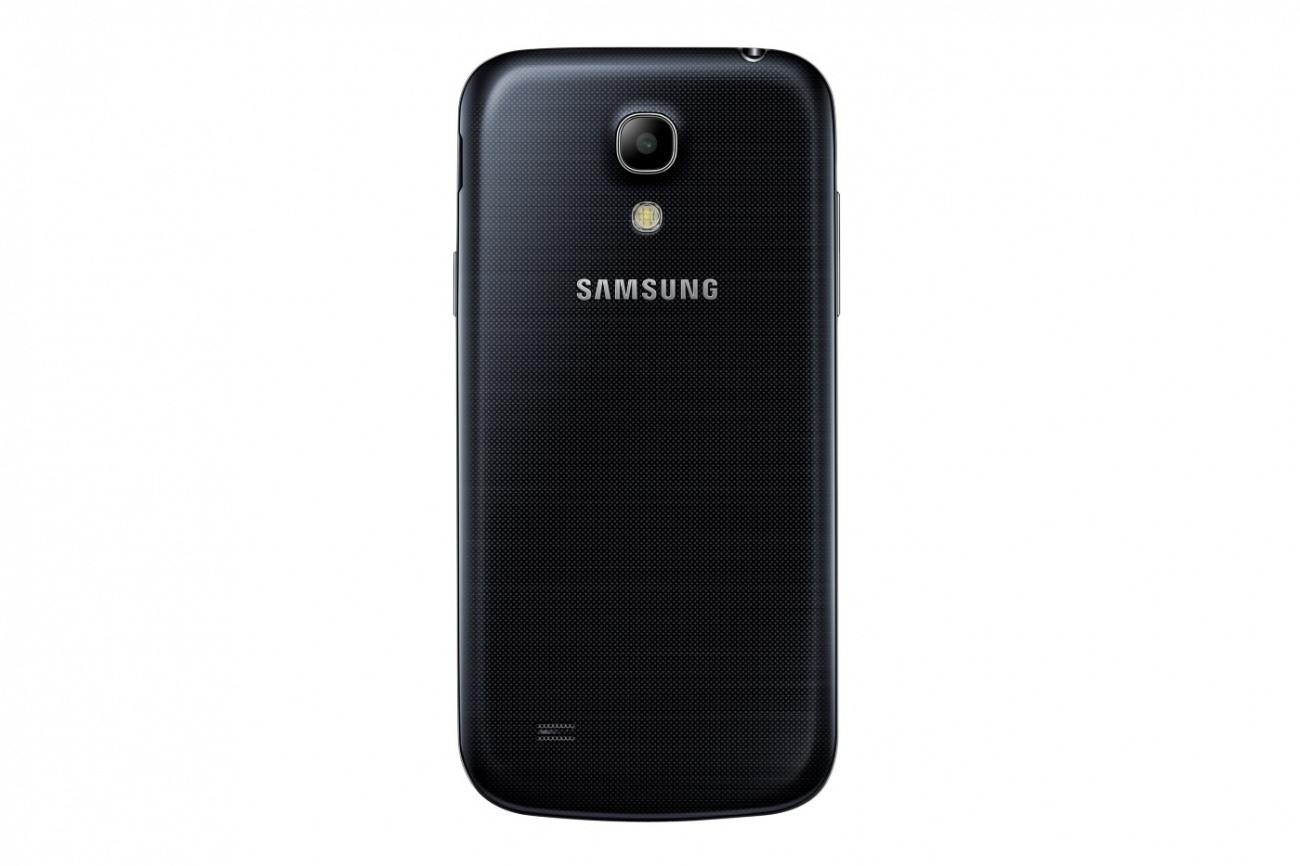 The full accompaniment of Wi-Fi, GPS, Bluetooth 4.0, NFC and an IR LED are included alongside optional LTE. The Galaxy S4 Mini ships with Android 4.2.2 Jelly Bean and features all of the Galaxy S4 apps such as Group Play, S Translator, Samsung Hub, ChatON, and S Voice. A 1900mAh battery is housed inside the case which comes in either Black Mist or White Frost. No info on pricing or availability was included in the press release, but we should learn more on June 20.