HTC has accused Samsung of using its supply of smartphone components as a "competitive weapon." Citing Jack Tong, president of HTC North Asia, Focus Taiwan reports that Samsung "strategically declined" to fill orders for an AMOLED display used in HTC's Desire smartphone. These orders were only declined after the Desire started to take off in sales. 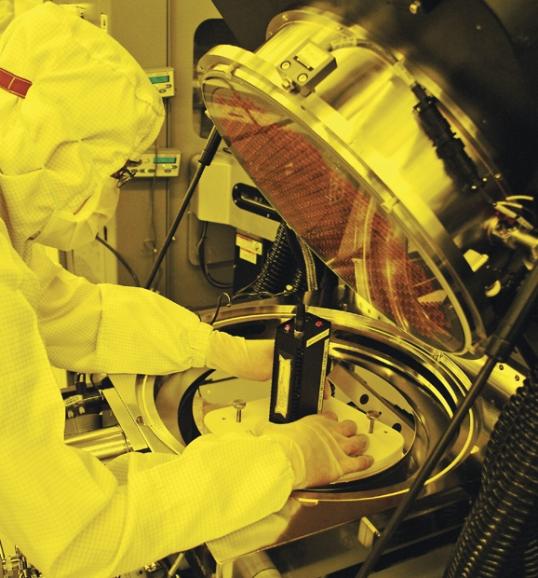 "We found that key component supply can be used as a competitive weapon," said Tong. HTC redesigned the Desire to make use of a non-Samsung display and the company has since stayed away from Samsung displays. Samsung has seemingly hurt some of its business by weaponizing its component supplies as HTC, Apple, and others have moved away from the giant electronics conglomerate.

Since moving away from Samsung, HTC has suffered the occasional component shortage. However, the HTC One and One X have both had best-in-class displays when launched, proving HTC doesn't need Samsung's display technology.