Naughty Dog, the developer behind Uncharted and the soon to be released The Last of Us are planning three DLC packs for the latter title, with gamers being able to pre-order all of them right now for $19.99 with the game's season pass from the US PlayStation Store. 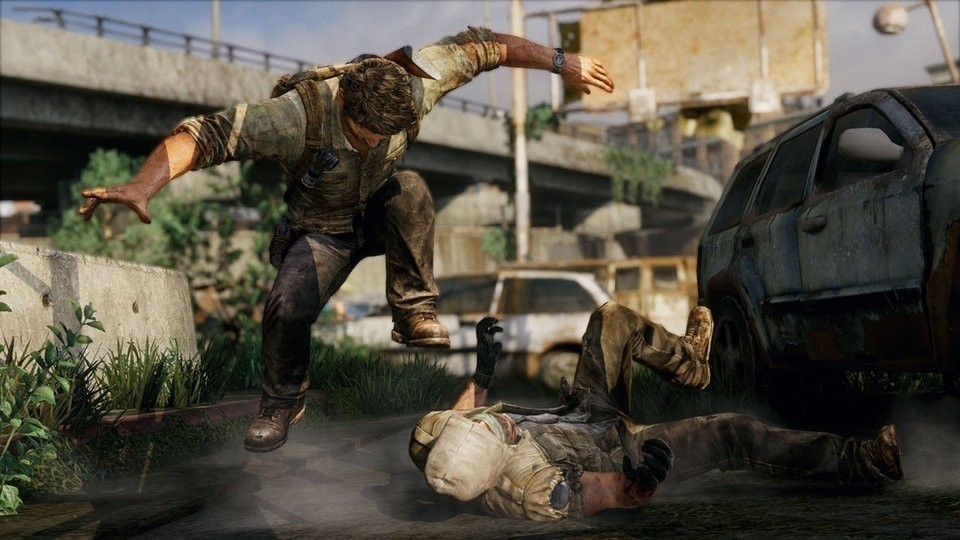 Other regions will receive The Last of Us digital edition and season pass pre-orders, but dates haven't been announced just yet. Season passes will also make their way to retailers when The Last of Us launches. If you purchase yourself a season pass, you'll receive the Day 1 bonus pack which includes in-game upgrades like increased crafting and healing speed, 9mm reload speed upgrade and a rifle clip capacity upgrade. There's also a 90-minute "Making of The Last of Us" documentary with the Day 1 bonus pack.

Out of the three DLC packs, one of them will include single player content with the other two packs concentrating on multiplayer content that will also include maps "and other expansions".