Mad Catz has officially announced that it has started working with Microsoft on developing its new line of accessories for the Xbox One gaming console. The company has not released any information at this point, but did tell TweakTown that they will be showing off their "vision of next-gen gaming" at E3. 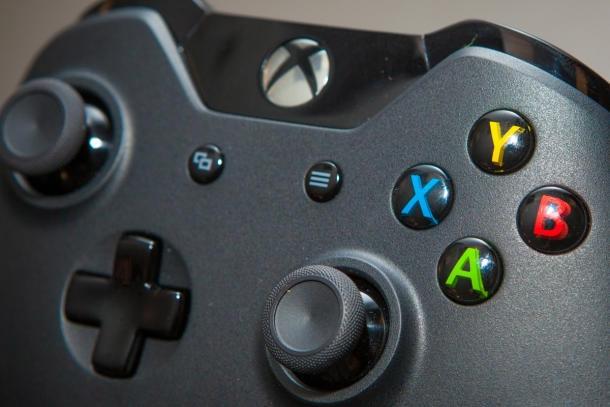 As I mentioned yesterday, June is going to be a very busy month for us here at TweakTown as we will be covering all the major tech happenings including: