Earlier this morning our own Anthony Garreffa posted a story about Foxconn gearing up to move out of the contract manufacturing business and striking out on its own. On June 3rd, we may just see this new era for Foxconn come to life at an announcement event to be held in conjunction with Mozilla. 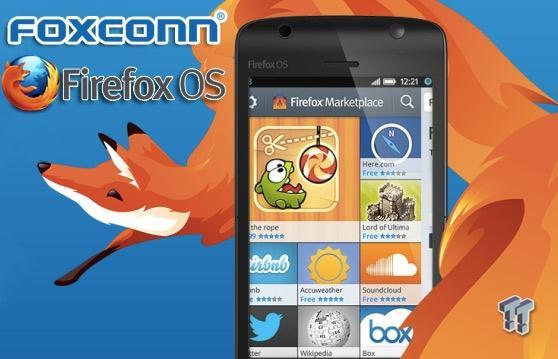 Both Mozilla and Foxconn have officially announced that they will be pairing up on June 3rd to announce a new device featuring Firefox OS. While it is still unknown what the new device could be, website Focus Taiwan, says that an insider has told them that the new device will be a tablet that will target the budget Apple and Android tablet markets.

There are already Firefox OS smartphones roaming the wild - Huawei and LG are both rumored to be building Firefox OS handsets as well. It just makes sense for a tablet running Mozilla's open source OS to appear at some point and who better to build it than Foxconn who has years of experience building tablets for Apple.