Microsoft was very thorough in showing off the deep integration with ESPN and other sports related content during its Xbox One launch event last week. In fact, the sports stuff took up at least one third of the entire event, rightfully so too as games like FIFA, Madden and NBA games make up a major segment of the Xbox's customer base. 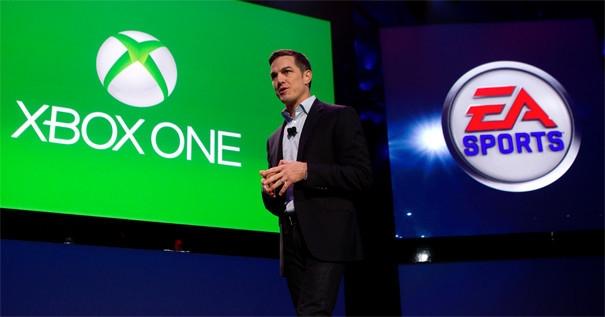 This morning a spokesperson for BT, the UK license holder of ESPN's content, told TechRadar that the company "will be talking with Microsoft about Xbox One" content. This should seal the deal for the live streaming of both US and UK sports content to UK Xbox One units.

While the deal is not set in stone yet, the fact that the two companies are talking about a partnership means that things are moving in the right direction for our friends across the pond. Other contenders for the Xbox One's UK Sports content is Sky, but no official word has been released about any form of talks between the two companies.