Samsung have reached the top dog spot for China's smartphone sales for Q1 2013, selling a record 12.5 million smartphones in the three-month period according to Strategy Analytics. 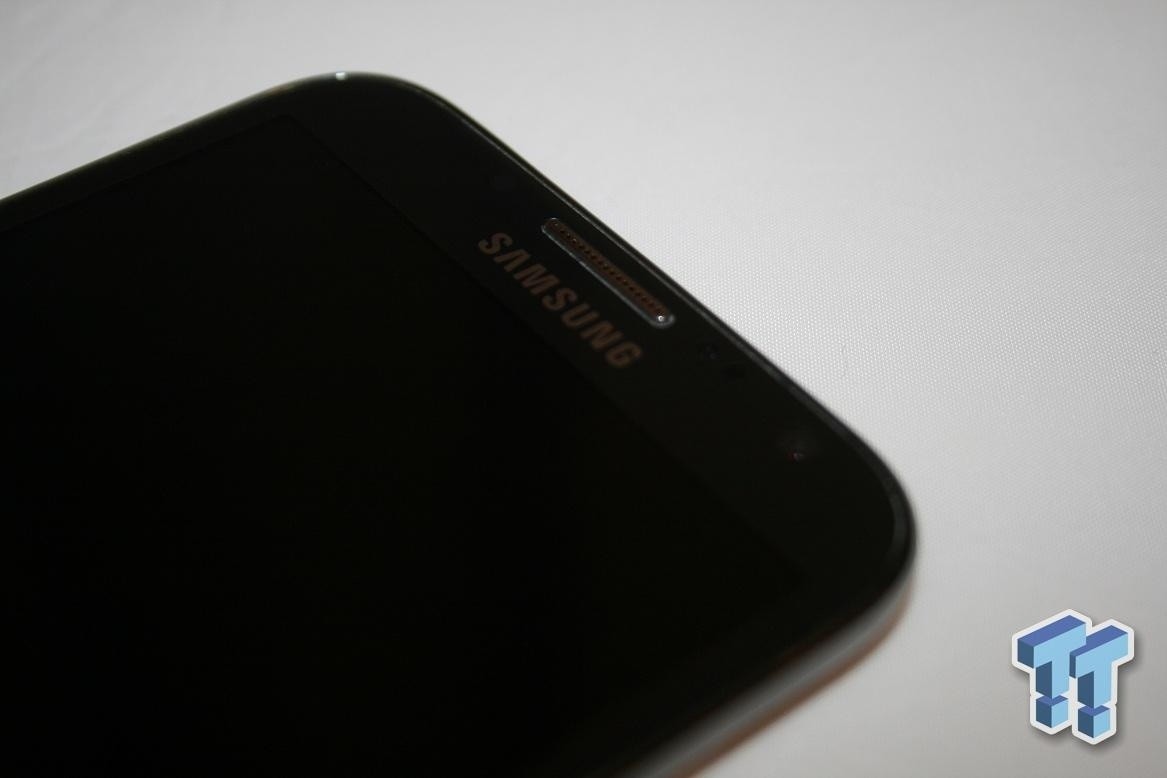 This is the first time the South Korean company has sold over 10 million units in a single quarter, and when compared to their main rival, Apple, they beat them by a long shot. Apple sold just 6.1 million iPhone's in the three-month period, allowing Samsung to secure the number one smartphone vendor in China award for the fifth quarter in a row.