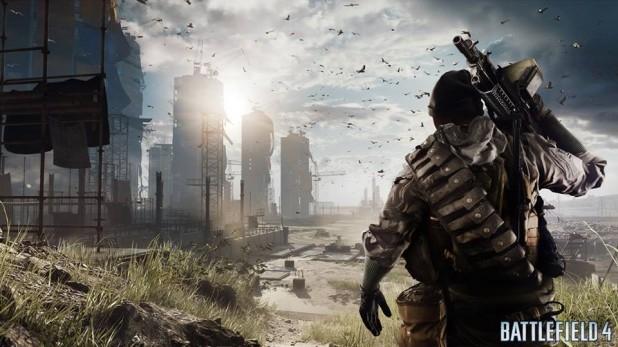 On June 10 at 1:00pm PDT during "The Download", EA will show off Battlefield 4's multiplayer reveal during EA's 2013 preview. We will learn at the time what is improved, what is new, and what we can expect from the next-generation first-person shooter from EA and DICE.

On the next day, June 11, we'll be greeted with live streaming multiplayer footage from the showroom floor of E3 itself, and during the three days of E3, you'll be able to tune in to see unscripted multiplayer footage, DICE developer insights and interviews with the community. Our own Trace Hagan will be at E3 to get some hands-on for us here at TweakTown.