With its recent acquisition of Tumblr still cooling down, Yahoo is looking at making another major purchase. The once giant of internet search is reportedly looking to pick up the streaming service Hulu for an astounding $600-$800 million. 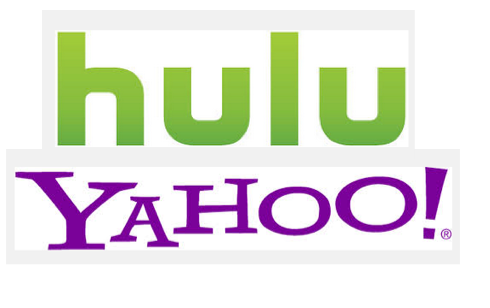 The reports come from All Things D which has a record of about 99.9% when it comes to Yahoo rumors. Their report states that Yahoo's bid would change depending on licensing deals and the amount of control the current owners would like to maintain over their programming.

DirecTV and Time Warner Cable are also looking to pick up Hulu, but again, their bid for the service would depend on what ABC, Fox and Comcast wish to do with the current content they feature on the service. With many industry analysts still of the mindset that Yahoo is a sinking ship, it leaves one to wonder if these high profile acquisitions will be the salvation or damnation of the company.