The way NASA has marketed Curiosity has resulted in a soft spot in my heart for the Mars rover. This morning, Curiosity tweeted out a time lapse video of all her work over the last nine months. The video runs for just one minute, six seconds and is the work of Karl Sanford, a fan of Curiosity.

The pictures used for the time lapse video are from Curiosity's Front Hazard Avoidance Cameras and were obtained from NASA's Curiosity picture dump. Thankfully, NASA has provided all of this data for public use. Without that, this time lapse video wouldn't have been possible.

We want to hear your thoughts on Curiosity and the video embedded above. Should funding for NASA be increased to fund projects such as this? Let us know! 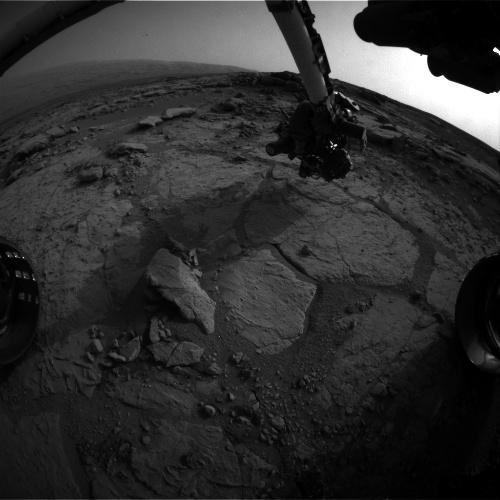