According to several reports around the Internet, Hulu has received bids from four different companies seeking to acquire the next-day TV streaming service. Reports from The Los Angeles Times and Reuters state that the Chernin Group and Guggenheim Digital Media have both placed bids for Hulu. 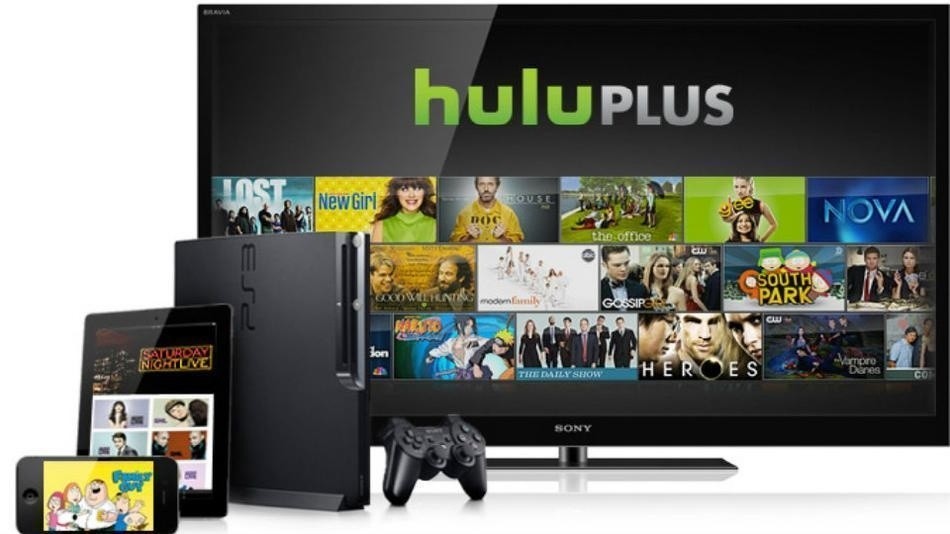 DirecTV and Time Warner Cable are also said to have put in bids for the company. Hulu, despite companies looking to acquire it, continues to do well, turning $695 million in revenue for last year. Bloomberg adds that KKR and Silver Lake have both entered into the bidding, bringing up the total bids to six.