If you missed it, yesterday NVIDIA launched its long anticipated GeForce GTX 780, the company's newest flagship GPU. Alongside that launch the company released its GeForce 320.18 WHQL drivers for the GTX 780 and all modern NVIDIA GPUs. 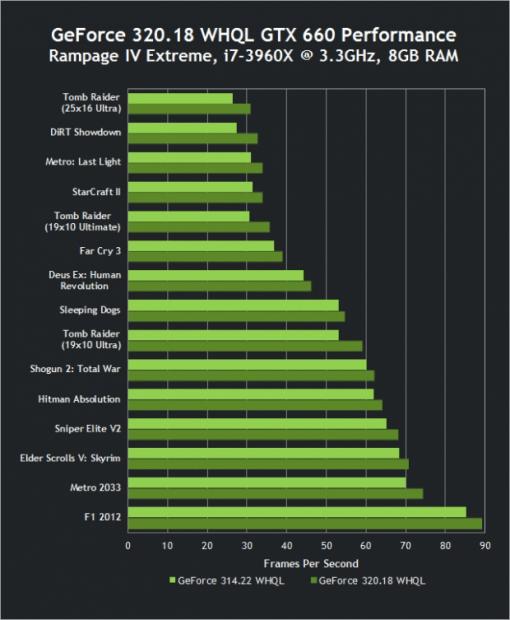 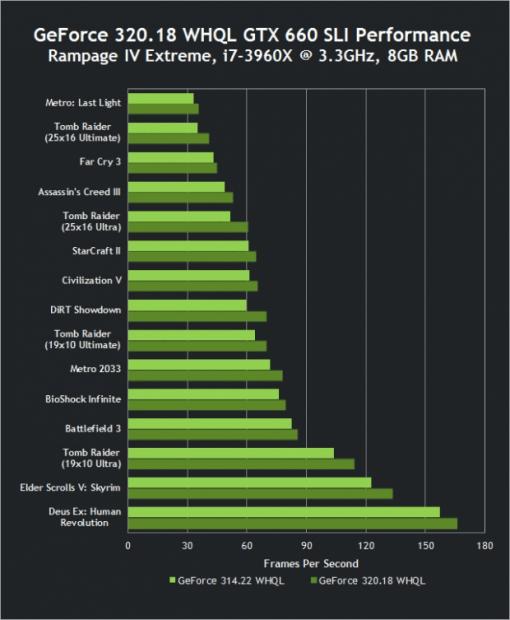 The driver is said to also address game-specific performance issues with Metro: Last Light, Dead Island: Riptide, D&D: Neverwinter and Star Trek: The Videogame. You can find the GeForce 320.18 WHQL download at Source #2 below.