Bungie's new game is getting closer to being in our hands, so what better way to tease everyone before it is shown off at E3 next month? You debut a new live-action trailer directed by the man behind Iron Man 1 and 2, Jon Favreau.

The Destiny trailer also features Revolution and Breaking Bad star Giancarlo Esposito. The trailer, above, shows off a huge CGI space marine who has a gigantic gatling gun. No gameplay footage is shown off, but we should see that at E3. 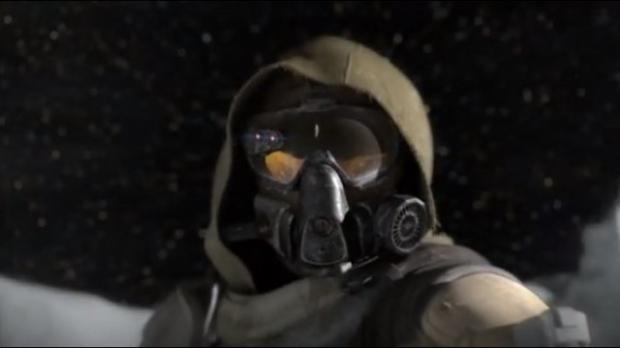