Open your calendar, and find June 10, put a huge cross in it because Apple are planning their keynote speech at their Worldwide Developers Conference (WWDC) for June 10. The keynote will take place at the Moscone Center in San Francisco. 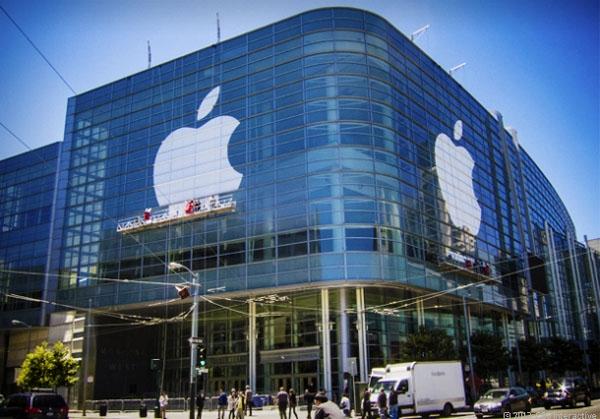 Apple haven't announced that they are going to stream the event live or not, but we should expect that, as they did so last October when they introduced the iPad mini and new iMacs to the world. We should expect iOS 7 to be shown off, as well as the next iteration of OS X. WWDC runs between 10-14 June, with tickets selling out in just two minutes this year.