Nomura Equity Research's Stuart Jeffrey believes that Apple, Nokia, and BlackBerry will suffer at the hands of Android devices that are good enough. Jeffrey believes these lower cost devices will provide attractive options for emerging markets, making it tougher for the aforementioned companies to enter. 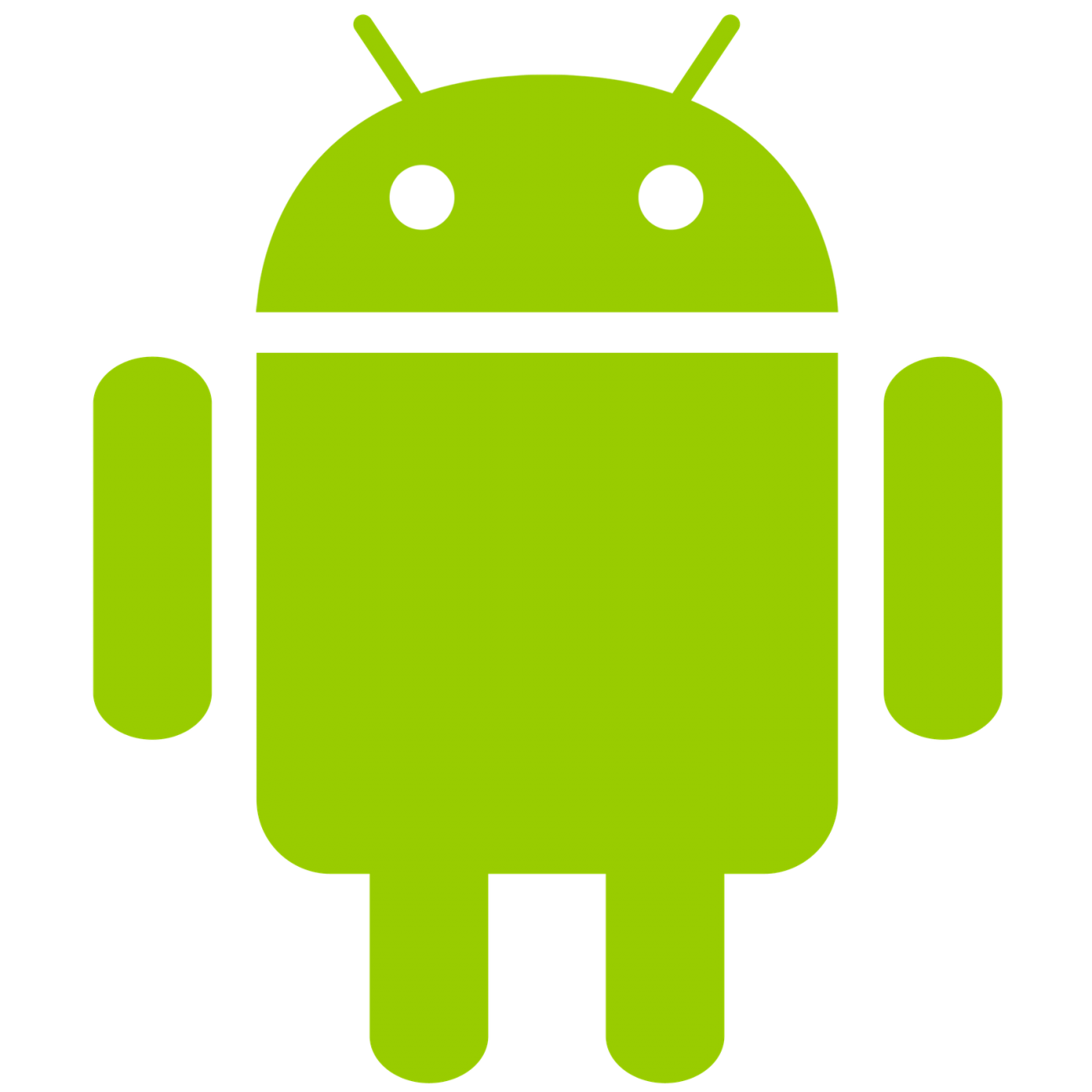 The drivers of our higher growth estimates are ones to which Apple appears to have no exposure, at least not currently. These drivers include: We see APAC driving 70-79% of growth; Apple's 1Q13 APAC share was 13%; "Good enough" Android phones priced at $100 and below are driving most of the growth; Apple has no exposure to this segment; 5" screen sizes are driving the higher-priced market segments, a segment where Apple has no exposure; Local application development in APAC is focused on Android, giving Android a big competitive advantage over Apple.