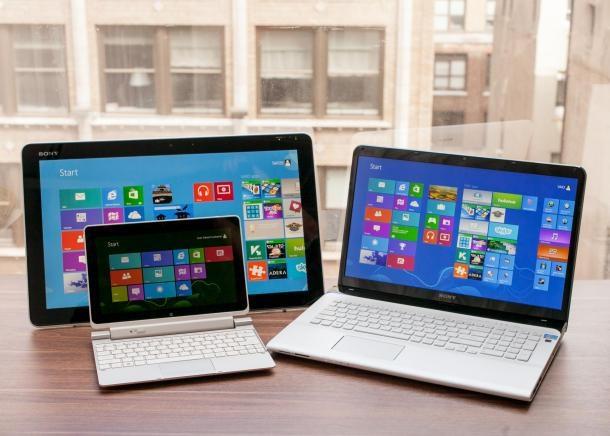 Windows 8.1 should hopefully help customer satisfaction recover as its rumored the much-loved Start button will be making a return along with an option to boot straight to the desktop mode. Microsoft's ACSI report has consumer satisfaction at 74 out of 100. Shortly after Vista launched, it was just 73 out of 100. In 2011, Microsoft's ACSI was at 78 out of 100 and it quickly dropped to 75 after Windows 8 launched.

One of the issues with PC software appears to be that there is less of it out there now. While productivity software remains in demand -- Office, TurboTax, Acrobat -- with so many households that own PCs relying more and more on their tablets, smartphones and gaming systems for entertainment and recreation, the range of PC software may be shrinking, not a welcome sign for diehards [who are] still very loyal to the traditional PC.