Thanks to Evleaks, official images of the Hauwei Ascend P6 have been leaked onto the Internet. The device continues to appear extremely thin and is quite good looking. An official release date still hasn't been divulged, but there isn't much left for Huawei to do other than officially announce the device. 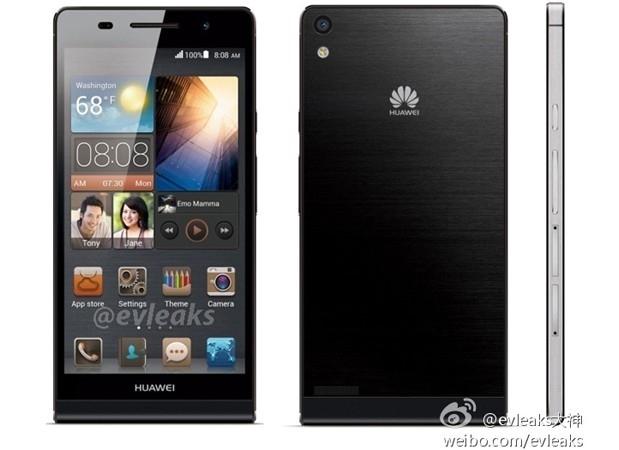 We suspect June 18 to be the date it is officially launched because Huawei Device Chairman Richard Yu psoted that the device should be revealed at Huawei's June 18 event in London. Of course, the post was quickly deleted, seemingly adding credibility to the post. If the phone does debut on June 18, you'll be able to read about it on TweakTown.