I'm just a little bit giddy about this latest announcement from HP. The company as of late is producing more and more products with features that actually matter to consumers in attempts to return to their previous glory. HP has announced a new Envy TouchSmart 14 laptop with a 3,200x1,800 pixel display. 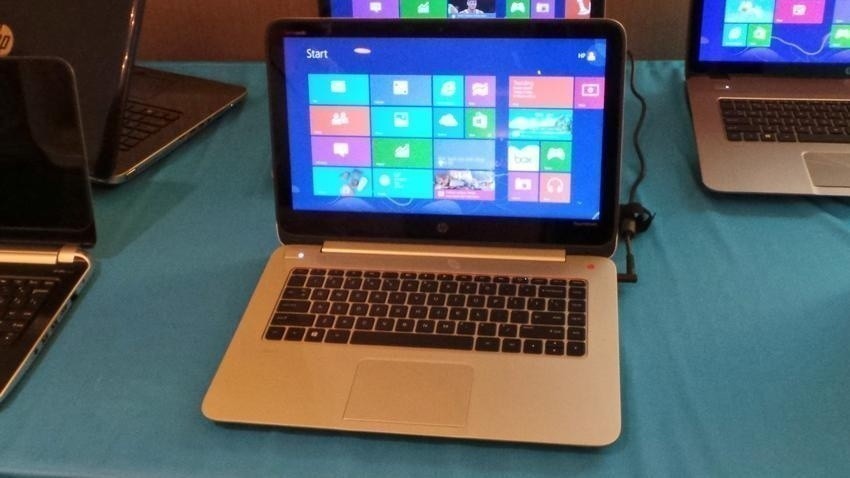 That resolution is packed into a 14-inch screen. The Retina MacBook Pro, for comparison, features a resolution of 2,880x1,800 in a 15-inch display. This means the new HP should pack more pixels into a smaller screen, providing an even higher pixel density. Wow. The Envy TouchSmart 14 notebook will be available sometime in June after Intel launches Haswell.

We aren't sure just how much the machine will set you back, but the version with a 1366x768 display cost just $699. I would venture to guess that the display will be a $150-200 upgrade. We'll have more when this notebook launches, hopefully with a review shortly after.