This morning NVIDIA launched its next flagship GPU, the GeForce GTX 780. The 780 keeps all the styling cues of the massively popular GTX TITAN and features several hardware improvements that make it one of the fastest single GPU video cards ever. Go ahead and review our very own TweakTown review right here. 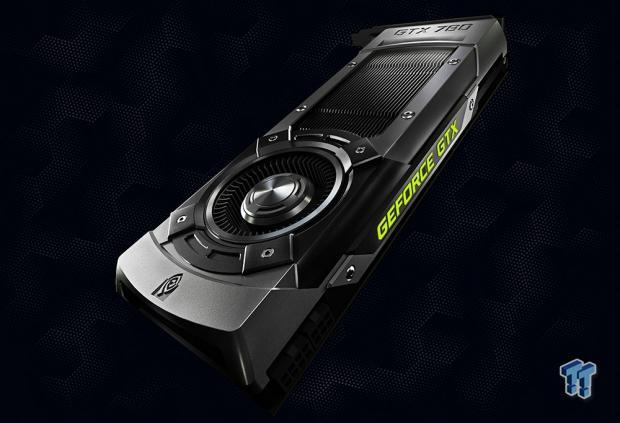 NVIDIA says that the GK110-powered GeForce GTX 780 has 50% more memory and 50% more CUDA cores than the GeForce GTX 680, and is on average 35% faster than its predecessor. NVIDIA also launched a new real-time gaming recorder called GeForce ShadowPlay, an application that lets gamers record their gameplay in 1080p at 30 FPS. 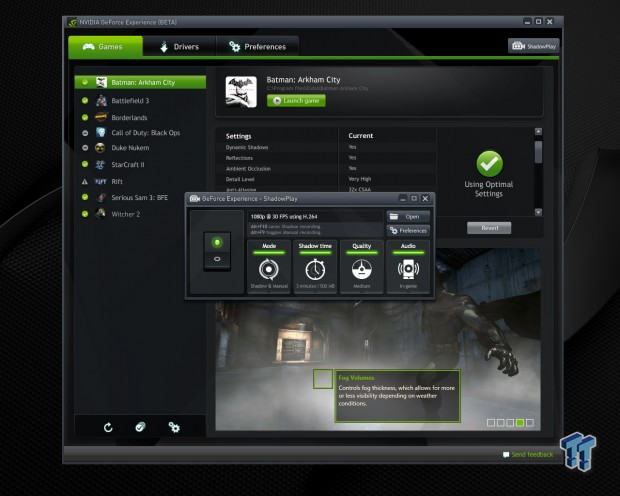 "With more memory bandwidth, more VRAM, more CUDA Cores, and more all-round speed, the GTX 780 is the high-end GPU of choice for the next-generation of games, arriving on shop shelves this Holiday. Paired with a recent Quad Core CPU, GTX 780 owners will exceed the level of fidelity and performance seen on upcoming consoles, guaranteeing superior experiences in the coming wave of multi-platform next-gen titles, beginning with Battlefield 4, Call of Duty: Ghosts, and Watch_Dogs."