During the Xbox One reveal, Infinity Ward were proud to show off their next-generation Call of Duty: Ghosts. The developer has come out today confirming that COD: Ghosts will be hitting the PS4, even though we already knew it would be reaching "next-generation platforms" when they announced it, the full confirmation is now here. 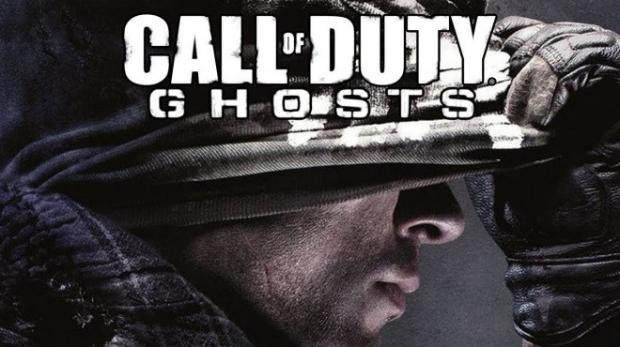 The announcement was made on Twitter, where Infinity Ward confirmed that both the PS3 and PS4 would see the next-gen FPS. According to Activision, Call of Duty: Ghosts "delivers a riveting all-new gameplay experience built on an entirely new story, setting and cast of characters, all powered by a new, next generation Call of Duty engine that redefines the series for the next generation".

I don't know about you, but I saw nothing that impressed me. I think Battlefield 4 looks far superior, and you know you're in a bad place when Infinity Ward have to brag about the detail on dogs and the ability to jump over obstacles, because you know, we don't have that already with Battlefield 3.