Less than a month after the Galaxy S4 went on sale, Samsung are proud to announce their latest Android-based flagship smartphone has passed 10 million global channel sales. This figure sets a new record for Samsung's lineup of smartphones, too. 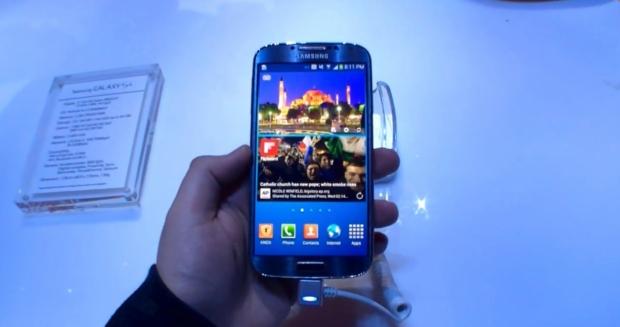 The Galaxy S III took 50 days to reach 10 million sales, and the S II took five months. Samsung have said that they are selling four Galaxy S4's each and every second - astounding! Samsung aren't stopping there either, as the South Korean electronics giant is planning new colors for the S4 in the summer, which will include "Blue Arctic," "Purple Mirage," "Red Aurora," and "Brown Autumn".