An ambitious developer has managed to hack iOS to push notifications to his Google Glass. This is no easy task as iOS is generally hostile towards third-party devices. The hack appears to work well and the developer, Adam Bell, notes that iMessages and Tweets automatically show up in Google Glass.

As you would expect, the hack is only available to those with a jailbroken iPad, iPhone, or iPod touch. This is good news, however, as it means that Apple could eventually make friends with Google and enable this feature in the regular iOS operating system. Bell will be uploading the tweak to GitHub and it will eventually be turned into a Cydia tweak. 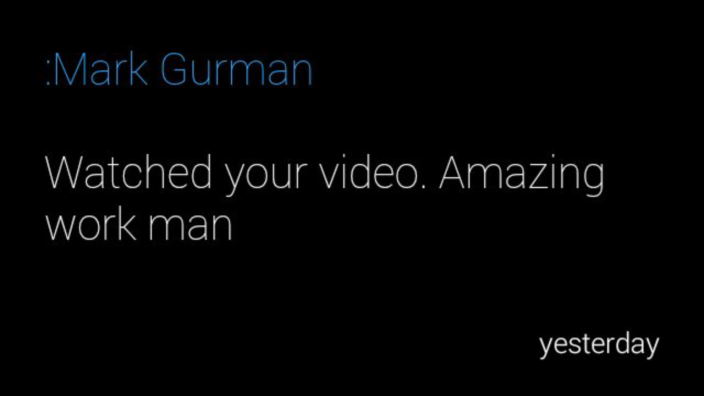