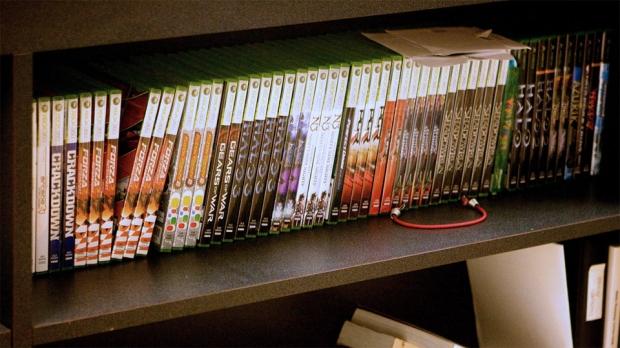 No, there's not. The system is based on a different core architecture, so back-compat doesn't really work from that perspective.

Not only will Xbox 360 discs not work, any Xbox Live Arcade game built for the Xbox 360 will need to be rebuilt to support the new platform. However, the Xbox One will support many titles from the original Xbox through emulation. Furthermore, Microsoft has no plans of discontinuing the Xbox 360 meaning you'll be able to buy a new one should yours break for the foreseeable future.