It wasn't long ago that Samsung reported they were set to sell their 10 millionth Galaxy S4, but it seems Consumer Reports is jumping on the 'Galaxy S4 is awesome' bandwagon, by stating that the Android-powered smartphone from Samsung is the world's best smartphone. 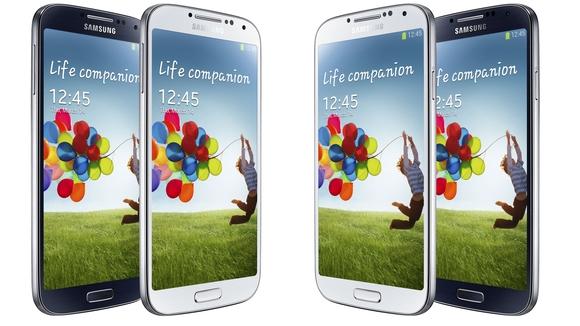 Consumer Reports found that "the S4 delivered top-notch performance in the most critical areas of our tests, including the camera". They also thought the Galaxy S4's display was impressive, stating that it "is sensitive enough to use with gloves on - handy during cold weather". Consumer Reports also praised the S4's multi-tasking abilities, saying that watching videos whilst checking e-mail on the S4 was impressively quick.