Ahead of Microsoft's Xbox event later this week, Sony has released a new teaser about its PlayStation 4. In this video we actually get fleeting glimpses of super close up shots of the actual PS4 hardware, along with a wide angle shot that is blurred to the point of looking like a black blob.

The video does allude to the fact that we will see the PS4 on display in some form at E3 which begins June 10th. 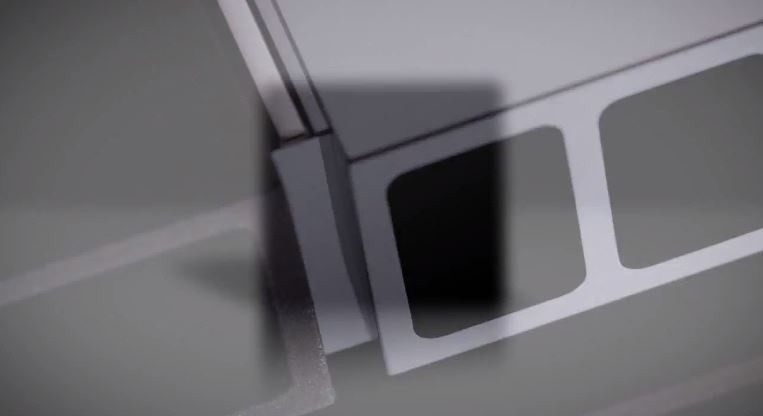 Personally I am not holding my breath as Sony has teased hardware in the past, only to show off very early prototype models. One thing is sure though, TweakTown will be at E3 and we will be sure to post the latest on everything PlayStation 4, so stay tuned for more information, images and video.