Last month LG vice president, Yoon Bu-hyun, announced that the Korean company had every intention of launching a smartphone that features a flexible OLED screen by the end of Q4 2013. This morning we are learning when we will see the first demo of that flexible screen. 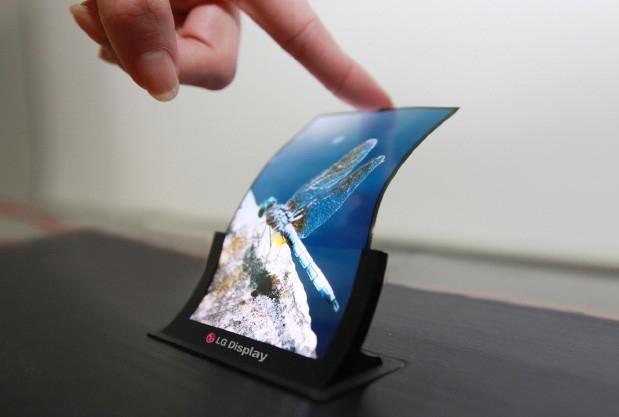 LG is poised to show off the bendable display at the upcoming SID Display Week 2013 that will kick off later this week. LG says that the screen "comes at a crucial time when smart devices are being used more than ever and at increased risk for damage from drops, hits, and other accidents."

The display is said not only to be flexible, but quite durable and almost unbreakable, which is the only drawback to mobile phones with rigid screens currently in production. LG is not the only manufacturer eyeballing the technology either. Samsung showed off its Youm OLED tech earlier this year at CES as well.