Google I/O has come and gone for another year and we didn't hear a peep out of the Mountain View-based search giant about the Nexus Q, their media player that was shown off last year and has disappeared since. 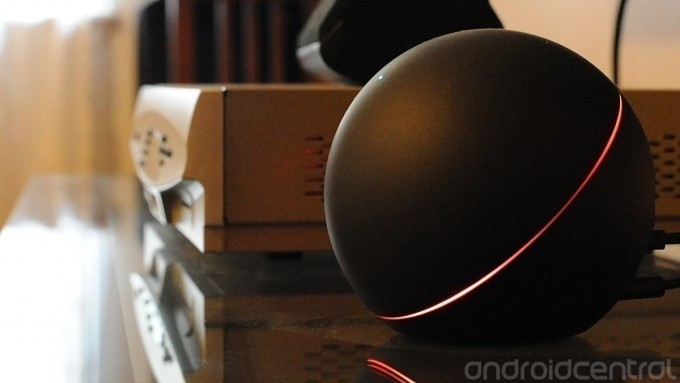 But, according to some new FCC documents, Google could be working on another media player. The FCC documents refer to it as the "H840 Device" which functions "as a media player" and was given the model number H2G2-42, a Hitchhiker's Guide to the Galaxy reference. Like with all unreleased products, Google requested to have the diagrams and photos of the device remain confidential.

The device was tested in the FCC labs, hooked up to a 24-inch Dell monitor. The "H840 Device" featured Wi-Fi a/b/g/n and a USB port. We know it isn't a smart device, such as a smartphone or tablet, as it comes with a separate power supply unit.