It's been widely rumored that Apple is working on bringing a streaming radio service much like Pandora or Spotify offer. While these rumors have been mostly rampant speculation, a report has surfaced that suggest iRadio is being delayed over its skipping songs policy. As most know, Pandora will only allow six skips per hour due to its license. 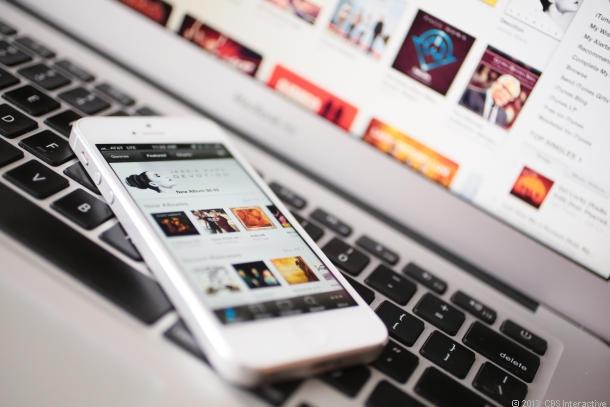 Rumors suggested that Apple would unveil iRadio at this year's WWDC, but if reports that negotiations with Sony Music are stalling, the release could be delayed. According to CNet, the major issue stems from partial playing. Specifically, just how much will Apple pay for a song that is played partially before being skipped?

Sony and Apple declined to comment. Apple and Sony still have a few weeks to finish the deal before WWDC, so we'll see if iRadio ends up launching at WWDC--or at all.